Leg 6, race 9 is starting today. It will be a short 4 to 5 day race out and back to here in Subic Bay Philippines. This is because we sadly cannot go to any of our planned China destinations due to Coronavirus outbreak.

Three ocean sprints. Teams must declare this morning which 2 of the 3 they will go for.

The about 5 days after we return we start our longest and probably most challenging race which is the Pacific crossing from here to Seattle in the US. 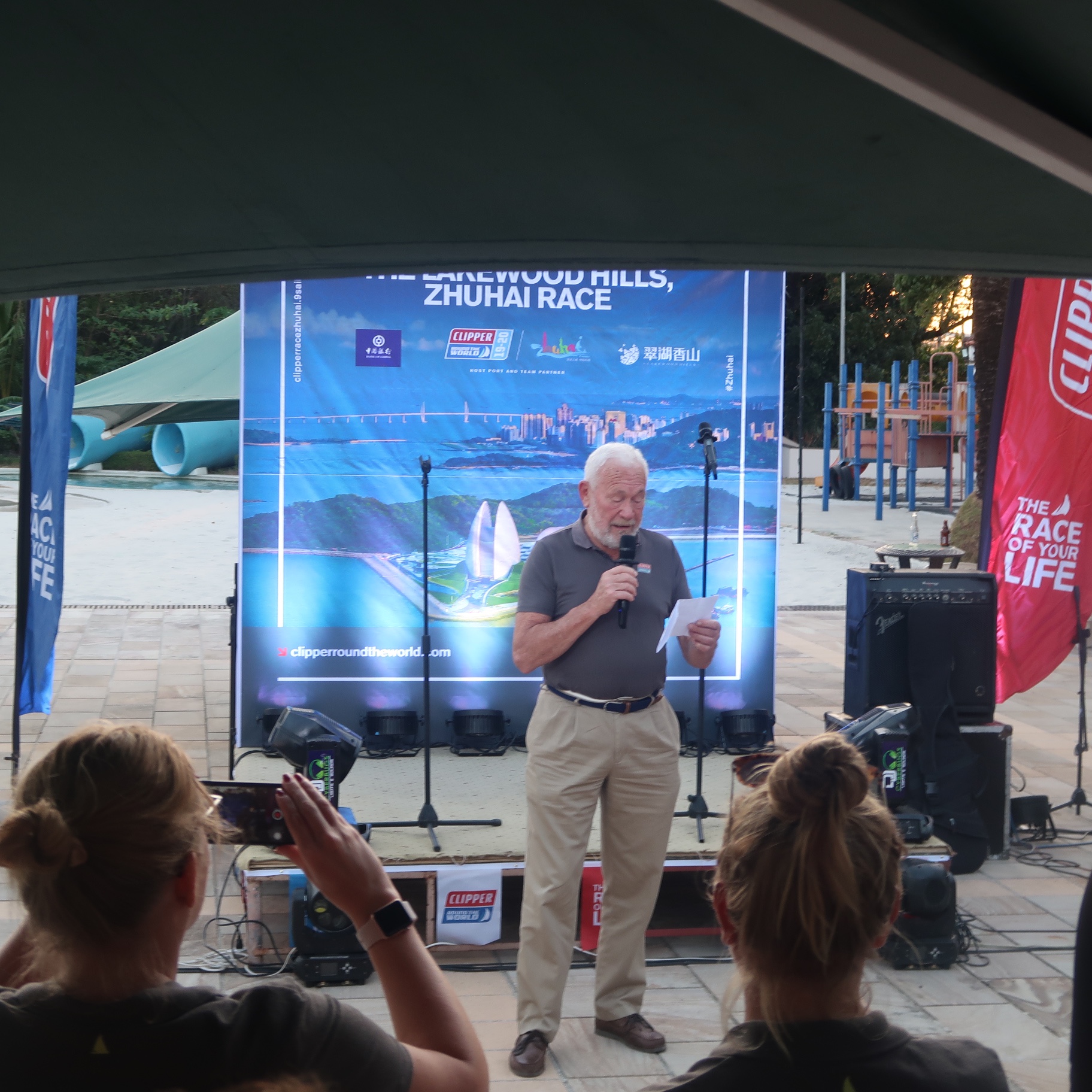 Anne and Andrew from Punte Del Este, Andrew had volunteered and sailed on Zhuhai for the last race. 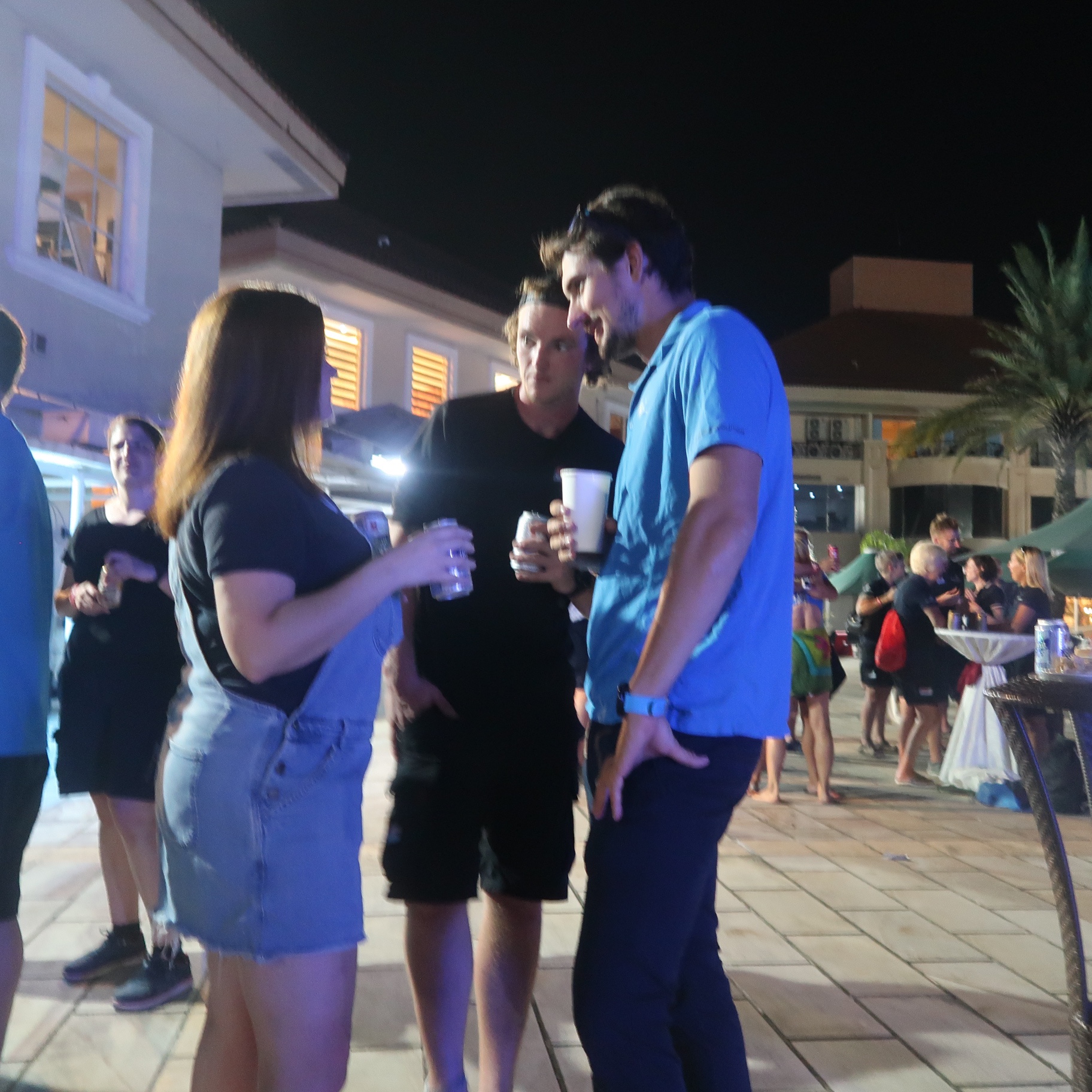 Some videos from the band and dancing.

Skipper Wendy from Zhuhai on stage auctioning a chance to have a private “ask anything” conversation in the dollhouse, see previous dance floor videos. Sold to highest bidder from team Qingdao, $1000 US.

Party moved into the pool that was next to the dance floor.

Yes, that is me letting loose in the pool.

Later I realized that even though I had carefully emptied my pockets of phone and camera I had forgot that I was wearing my precious hearing aid. It was lost and some frantic searching was not finding it. Next morning I went back to the pool where they had just finished cleaning and miracle they had recovered it from the depths and it still works! 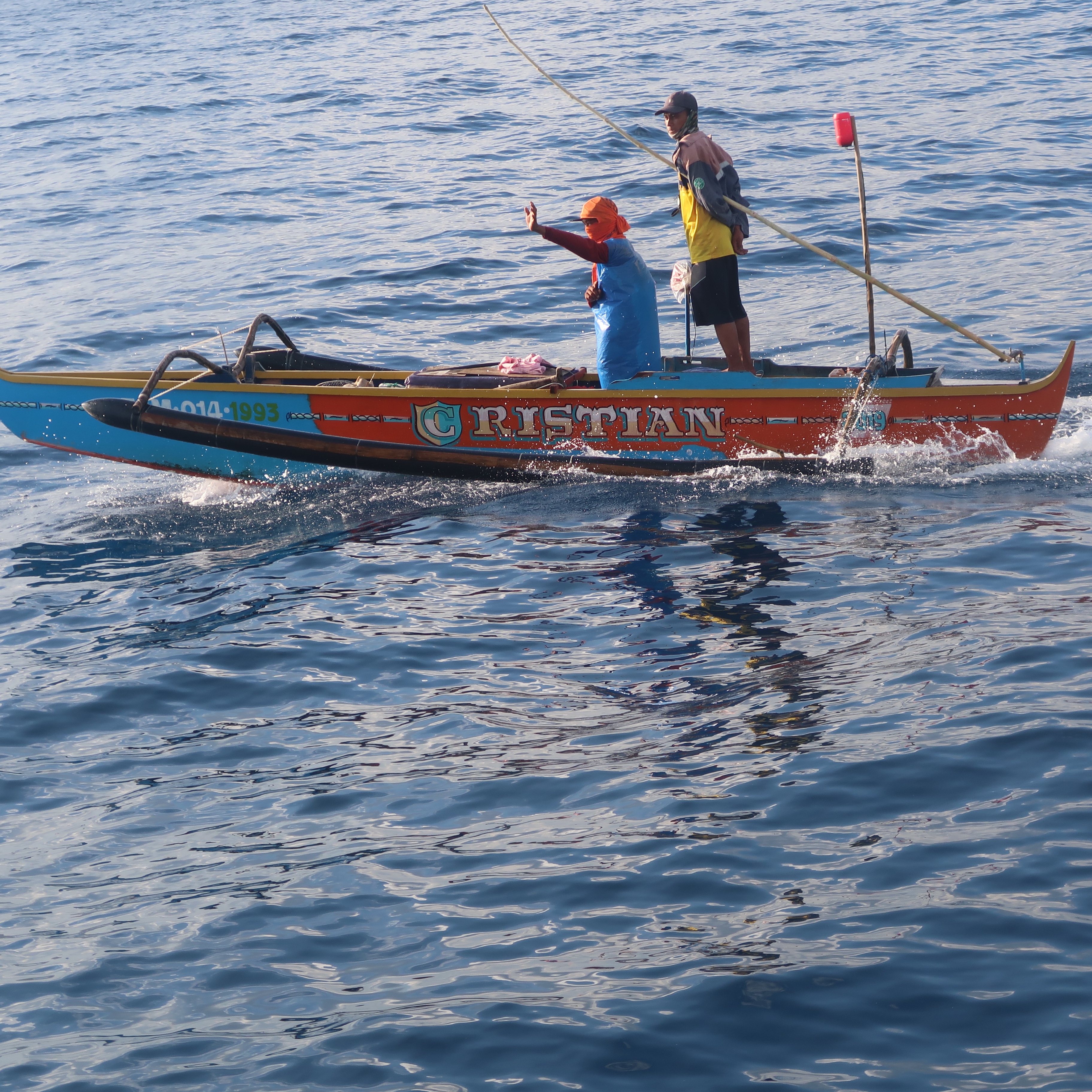 Here are some examples of the many Philippine fishing boats that we encountered on the race course.

That’s me on the helm.

View all posts by cforsander